Raid is one of the best ways of Income, yielding 4

Credits per each phase completed no matter how high, and not being capped with a limited amount of tries per day. By default you do not see an option to start one until you have at least one army created under your link.

With all the benefits, however, raids can only be completed using Recruits, your main force will have to stay away and watch this time. The more recruits you have, the farther you can get in phases, thus increasing daily income, as all of the recruited personnel (under the cap) is used in battles. Once a battle is won, your remaining troops can then attempt the next one, the daily cycle stops when everybody dies. For that reason each new phase's difficulty (measured in

Power) grows progressively. A detailed breakdown of phase difficulties under way (10 phases) can be seen at the talk page.

The recruit pool is replenished the next day (00:00 server time) for you to use in raids again. The maximum amount of troopers you can have in a raid is 500, though only 100 troopers can partecipate in each single battle.

For instance, if a player has 150 troopers, and all the Scouts, Saboteurs and Comms.Officiers are in the first 50, the troops in his raids won't have the benefits from these units until enough of them die for the others to step in. 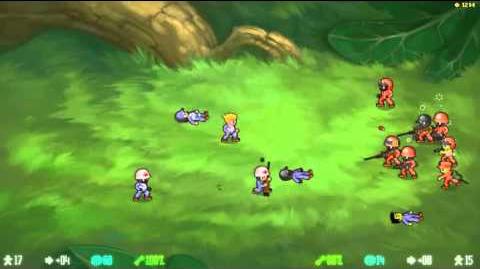 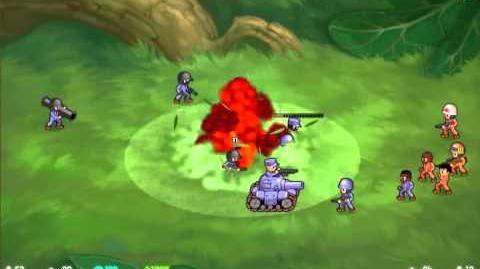 Raid 10 - Killed
Raid 10: No player troopers killed
Add a photo to this gallery 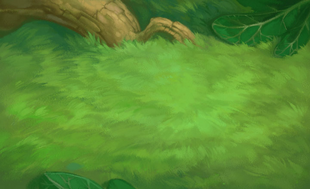 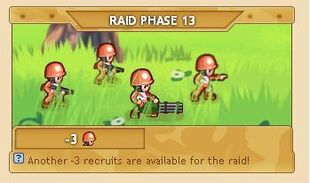 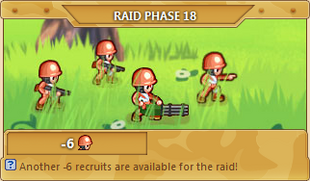 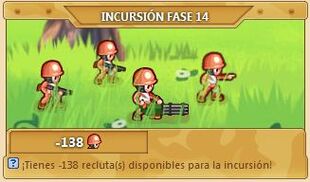 Add a photo to this gallery
Retrieved from "https://minitroopers.fandom.com/wiki/Raid?oldid=17499"
Community content is available under CC-BY-SA unless otherwise noted.