Communications is a temporary global Stat, which allows all of your

Troops to use a number of active support

Abilities. Communications pool serves only to match ability requirements and does not increase their rates of use, no matter how big the pool is. Commands are always given at every 400 clock ticks.

Ways to Get Communications Edit 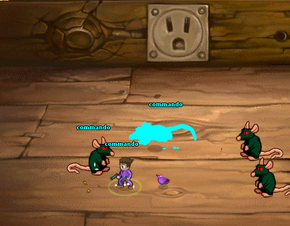 The support order bringing a tank into the field. 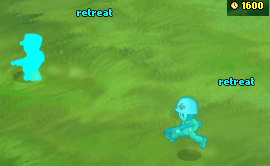 Retreat
Add a photo to this gallery
Retrieved from "https://minitroopers.fandom.com/wiki/Communications?oldid=18204"
Community content is available under CC-BY-SA unless otherwise noted.