The Black Hole Grenade is a piece of high-tier

Equipment, both rare and mysterious. Like all equipment it can only be used in one of the three equipment slots available per

Trooper. Upon impact it wipes out all enemies in an

Very few armies have the black hole grenade. Here is a list of them.

This skill has been seen on non-player owned troops a number of times, the lowest level of which is 13, however the minimum level required is still not determined as we have very few examples. 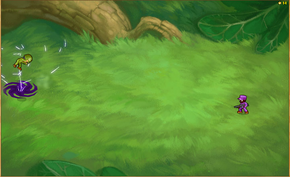 The grenade itself is coloured black.

A level 13 trooper with a Black Hole Grenade. 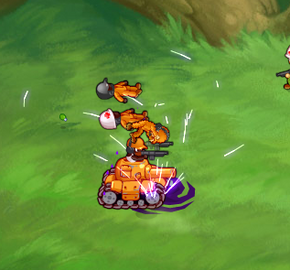 Tanks are inmune against Black Hole Grenades.
Add a photo to this gallery

Retrieved from "https://minitroopers.fandom.com/wiki/Black_Hole_Grenade?oldid=18144"
Community content is available under CC-BY-SA unless otherwise noted.