The penalized trooper may still use a Motorcycle (in which case he will be forced to wait at the edge of the screen until his turn comes up, potentially destroying the bike if he's shot upon). 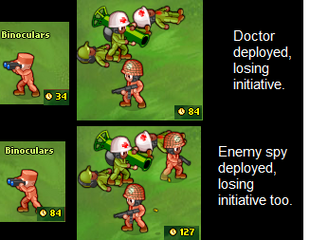 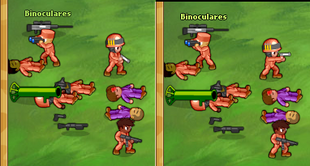 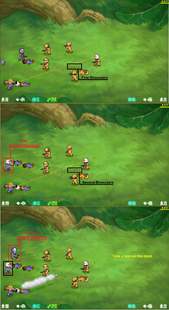 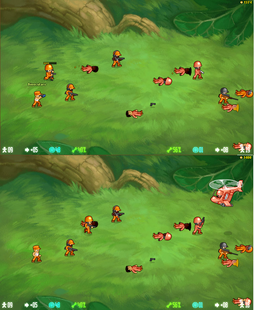 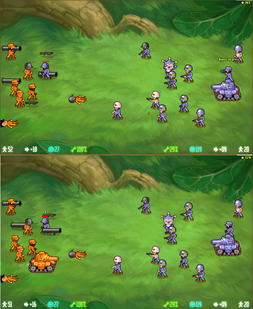 Trooper called by Binoculars deploys in a Tank.
Add a photo to this gallery
Retrieved from "https://minitroopers.fandom.com/wiki/Binoculars?oldid=15756"
Community content is available under CC-BY-SA unless otherwise noted.